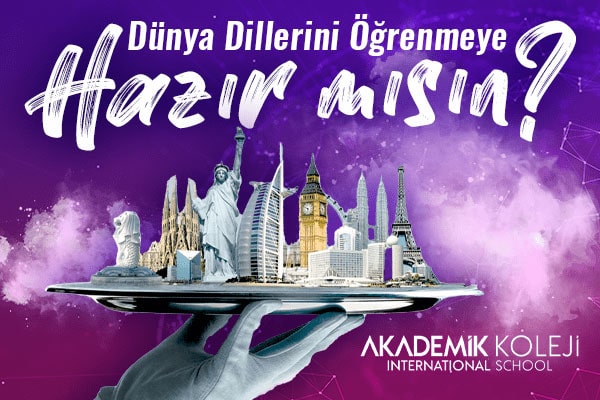 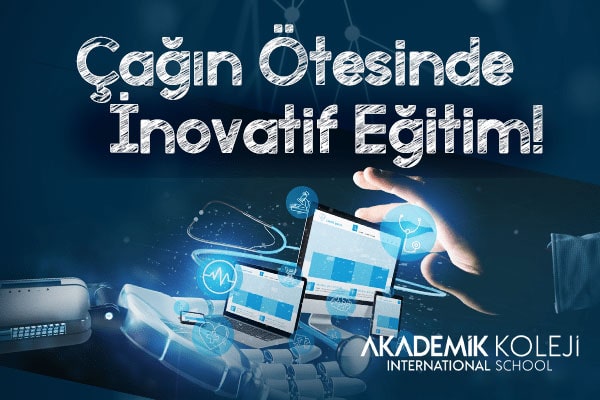 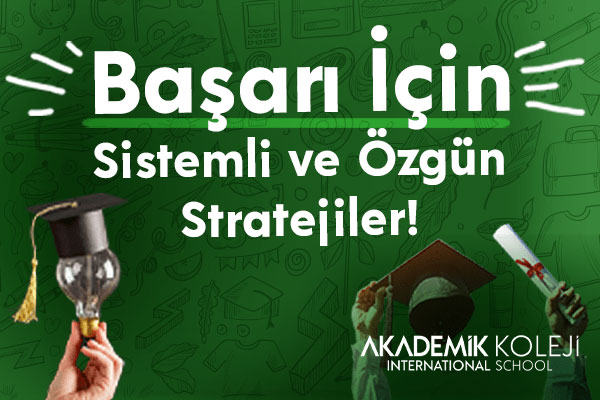 The discourse of "one language, one person, two languages, two persons" is the most beautiful phrase that expresses how important foreign language knowledge is. This discourse is the basis of the interest in foreign language high schools in Bursa. The ability to look at what's going on in the world from a completely different angle depends on the dominance of different foreign languages. Bursa Academic International School enables the students of the foreign language department to sail to new horizons. Bursa Foreign Language High Schools, in addition to its highly distinguished and qualified academic education, provides its students with two or more foreign language education, bringing them closer to global world citizenship.

Why is it so important to learn a second and third foreign language in high school?

Since English is such a popular language, students in our country focus on learning English, along with other languages ​​that may be useful in their present and future lives. People from Latin America, Asia and Europe learn English as their second language at a very early age. They start reading when they enter primary school.

Studies show that English is one of the most popular foreign languages ​​in the world. No matter where you are in the world, it is very likely that you will come across someone with whom you can communicate in English. Bursa Academic International School offers all academic courses such as Physics, Chemistry, Biology and Mathematics in English, as well as other popular foreign languages ​​such as Spanish, German, French and Russian. English is not the most spoken language in the world as a mother tongue, but English is the main language of science, technology, finance, software, and research. This has made English the most popular language in the world.

Research has shown that the younger a child learns a language, the better they will be able to both understand and speak it. But if you haven't taken a quality English course in primary and secondary school, foreign language high schools in Bursa are also a great place to start.

Your brain develops a lot when you start learning another language. Psychologists from the University of York discovered that students who learn a foreign language score higher in their classes and tests, particularly in math and vocabulary. This is because learning a second language affects the gray matter of the brain, the part that processes information. Thus, the student assimilates the information faster.

By learning a second or even a third language in Bursa foreign language high schools, you will open a big window. If you learn Spanish in addition to English, you will be able to speak to 414 million people in the world who also speak Spanish. If you learn German, you can speak to 360 million speakers. It doesn't really matter what you choose; The number of people you can communicate with will increase with the number of foreign languages ​​you learn.

Communicating with more people is the greatest reward you can get from speaking two or more languages. It will also increase job opportunities surprisingly. You'll be able to get a job by speaking only English, but you're more likely to get the job if your resume says you can also speak French or Italian. Large commercial entities in our country tend to establish business relations with international companies. Bursa Academic International School, which is at the forefront among foreign language high schools, is proud to have brought hundreds of students together with international careers. To communicate with multinational partners, companies hire workers who can speak a second language fluently. Learning a second and third foreign language is your best decision for many reasons:

* Increases the number of people you can communicate with,

* Increases your job opportunities, improves your life and makes your brain work faster,

* It gives you the opportunity to study abroad and opens your mind to new cultures,

Bursa Academic International School proudly takes its place among the most qualified foreign language high schools in Bursa by preparing the ground for both cultural enrichment and a qualified career with its international classes of foreign students in Bursa. 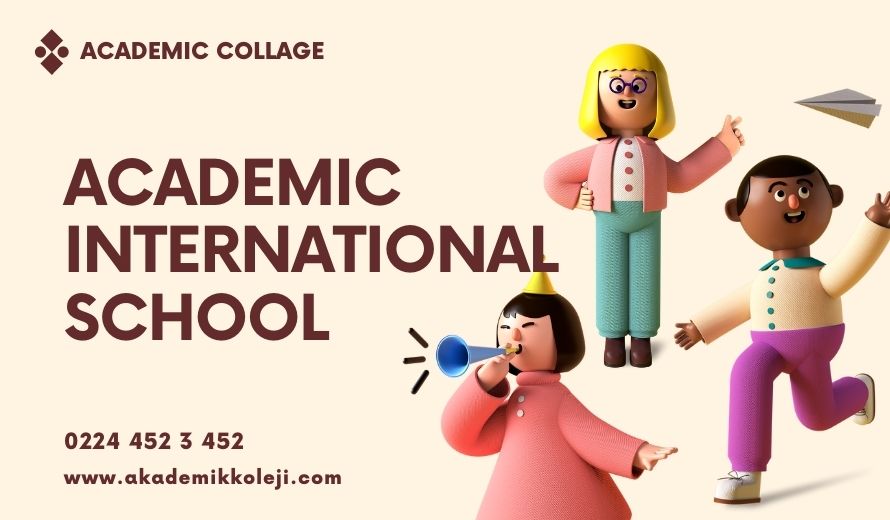